Today's blogger, Amber Zeigenbein, is a 7th grade science teacher at Scottsburg Middle School, an Apple Distinguished School with 1:1 iPad use in addition to a Macbook cart for every team. Amber has presented at Digipalooza 2015 and 2016, ISTE 2016 and 2017and an IN DOE Webinar on how to use augmented reality in the classroom.

Three years ago I was presented with the opportunity to attend the ISTE conference in Atlanta. What a game changer that was! I was overwhelmed, but I was also empowered to start something new and exciting in my classroom. Augmented Reality was present at that conference in several forms and I was smitten. I loved the idea of being able to give students one more choice in how they received and shared information and so my love affair with augmented reality began.

When school started in August I knew I had to make changes. I chose to use the free app Aurasma to revamp an assignment from the previous year. I made actual scientists “talk” to the students and give them clues for a scavenger hunt. It was a huge success! The kids had fun and were able to gain knowledge in a whole new way. They up and active instead of sitting in their seats and were actively seeking information. It was a game changer! 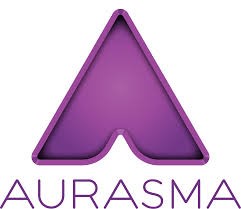 Since that first assignment I have used the app Aurasma and the online version of Aurasma Studio to
create word walls, badges for truly interactive science notebooks, and making my classroom posters interactive. Augmented reality in the classroom shouldn’t be limited to consumption of material, however, but also as another way for students to show their work. I regularly have assignments where students choose to use Aurasma as their final project. Every student in my middle school this year used Aurasma to create a timeline of Indiana’s history for the Bicentennial in a huge collaborative project for our school and our community. It has truly and simply changed how students consume information and how they demonstrate their knowledge.

My classroom and school is much more interactive and engaging due to augmented reality. The images below are all “trigger images.” If you have the Aurasma app downloaded on your handheld device, (Apple or Andriod), you can follow me, azeigenbein, then scan the images to see some of the work I’ve produced and some of the work my kids have produced! 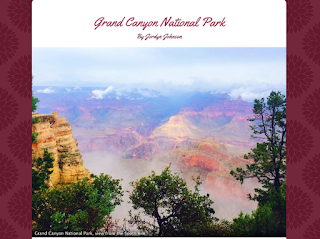 The above trigger is a student-created project. Scan the picture and her video plays. Double tap on the video and it will take you to her entire project that was completed on tackk.

This is a word wall word that is teacher created. 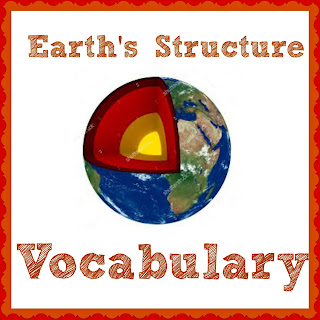 This is a badge that I made for students to glue into their science notebooks.

Posted by IDOE eLearning Team at 7:00 AM